You have some text. For example:

With word-wrap turned on, it should look like this:

depending on how you resize the textbox.

Any word at the end of a line will break after the character closest to the margin, and wrap to the next line without a hyphen.

Your text might have no-break spaces instead of normal spaces

If the spaces in your text have for some reason been replaced with non-breaking spaces, PowerPoint sees the entire text as one word, so it will break it in odd places when it's forced to keep the text within the bounds of the text box.

You can copy/paste the text into Word, which has more sophisticated search/replace features and replace the non-breaking spaces with regular spaces, then copy/paste it back into PowerPoint.

Or to replace non-breaking spaces throughout the presentation, try this:

Or you can run this bit of VBA on the selected text box(es) to replace all non-breaking spaces with regular spaces:

Asian text linebreaks can cause the problem

This is more common than you might imagine, especially if the presentation has been "touched" by a Japanese, Korean or Chinese system. There's a setting that lets you forbid line breaks in the middle of words, but to get at it, you need to enable Japanese (or Korean or Chinese) language editing. Once you've done that, you can get at the correct setting (and in case the problem recurs, it does no harm to leave the additional language enabled).

In PowerPoint 2003 and previous:

After doing this and saving the presentation, you'll probably want to go back to Microsoft Language Register and set the default language back to English.

What's probably happened is that your PowerPoint file was created or edited on a Japanese system and this text box's language was set as Japanese; as a result, it's now obeying the Japanese language rules for word/line breaks instead of English rules. The rulebooks are very different and don't mix well. 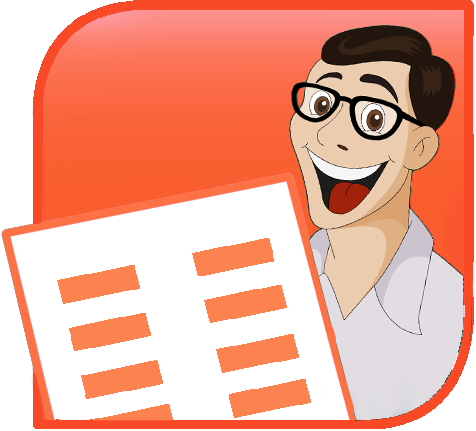